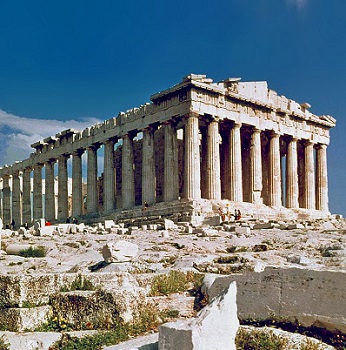 Mr. Andrew Perkins has contributed a paper entitled ‘The Legal And Economic Questions Posed By The German Constitutional Courts Decision In The PSPP Case’ to the ATINER conference on Business, Economics and Law in Athens, Greece.

Mr. Perkins paper evaluates the decision and its effect on the decision making of central banks together with its wider implications for the European Monetary Union.

The paper has been accepted for publication and will feature in the Athens Law Journal later in 2021.