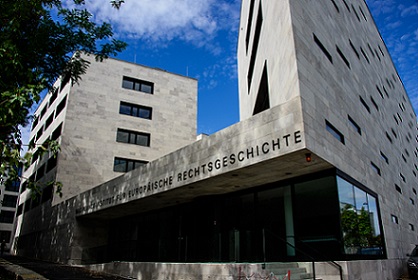 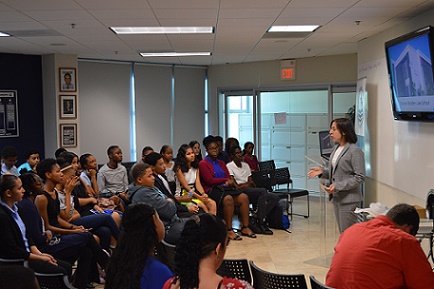 Truman Bodden Law School (TBLS) participated in Mentoring Cayman. This is a programme sponsored by the Chamber of Commerce offering careers’ orientation and support to high-performing high school students.

On the day, TBLS presented itself to a pool of prospective students, who got to know the many (international) opportunities that we bring to the local community. 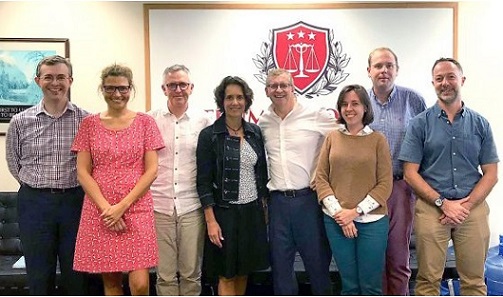 Alumnus of the University of Liverpool, Judge Wendy Beetlestone, who serves as a US District Court Judge for the Eastern District of Pennsylvania, provided an extremely interesting and entertaining lecture to staff and students of the Truman Bodden Law School on Friday, February 8th 2019. Mitchell Davies, Director of Truman Bodden Law School which is affiliated to the University of Liverpool, said of the event:

“Judge Beetlestone’s lecture opened by providing her audience with a brief overview of the history of the American political and legal systems, moving on to address the historical shifts in the balance of power between the various branches of government and the rise in power of the Judiciary. This provided a necessary backdrop and insight into the present day question, currently before the US courts, of the legality of Presidential Regulations and Executive Orders in relation to President Trump’s ban on travel into the United States on people from various countries – including Muslim countries – and how they were handled by the judiciary. The audience clearly greatly enjoyed Judge Beetlestone’s topical presentation, as evidenced by the large number of questions that she fielded from the audience at the end of her lecture.”