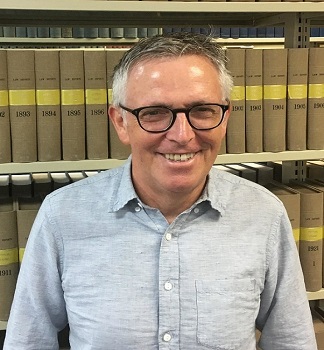 The collection is being edited by Victoria Barnes and Emily Whewell of the Max Planck Institute of Legal History and will be published by Cambridge University Press. 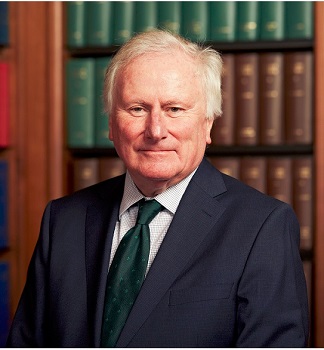 Dr. Derek O’Brien has contributed a chapter to a Festschrift ( a collection of writings published in honour of a scholar) for Lord Kerr, a former Justice of the UK Supreme Court. Dr O’Brien’s chapter focuses on Lord Kerr’s role as a member of the Judicial Committee of the Privy Council in hearing appeals from the sovereign states of the Commonwealth Caribbean.

The Festschrift is due to be published by Hart Publishing later this year.

Links to the publisher sites:

Judicial Mind: A Festschrift for Lord Kerr of Tonaghmore (US) (e-Book)

The topic of the discussion was the problem of executive dominance of Antigua’s Parliament and the possibilities for reform of the Westminster model of democracy in Antigua.